Julia Barnes – Getting Investment Advice for a Child 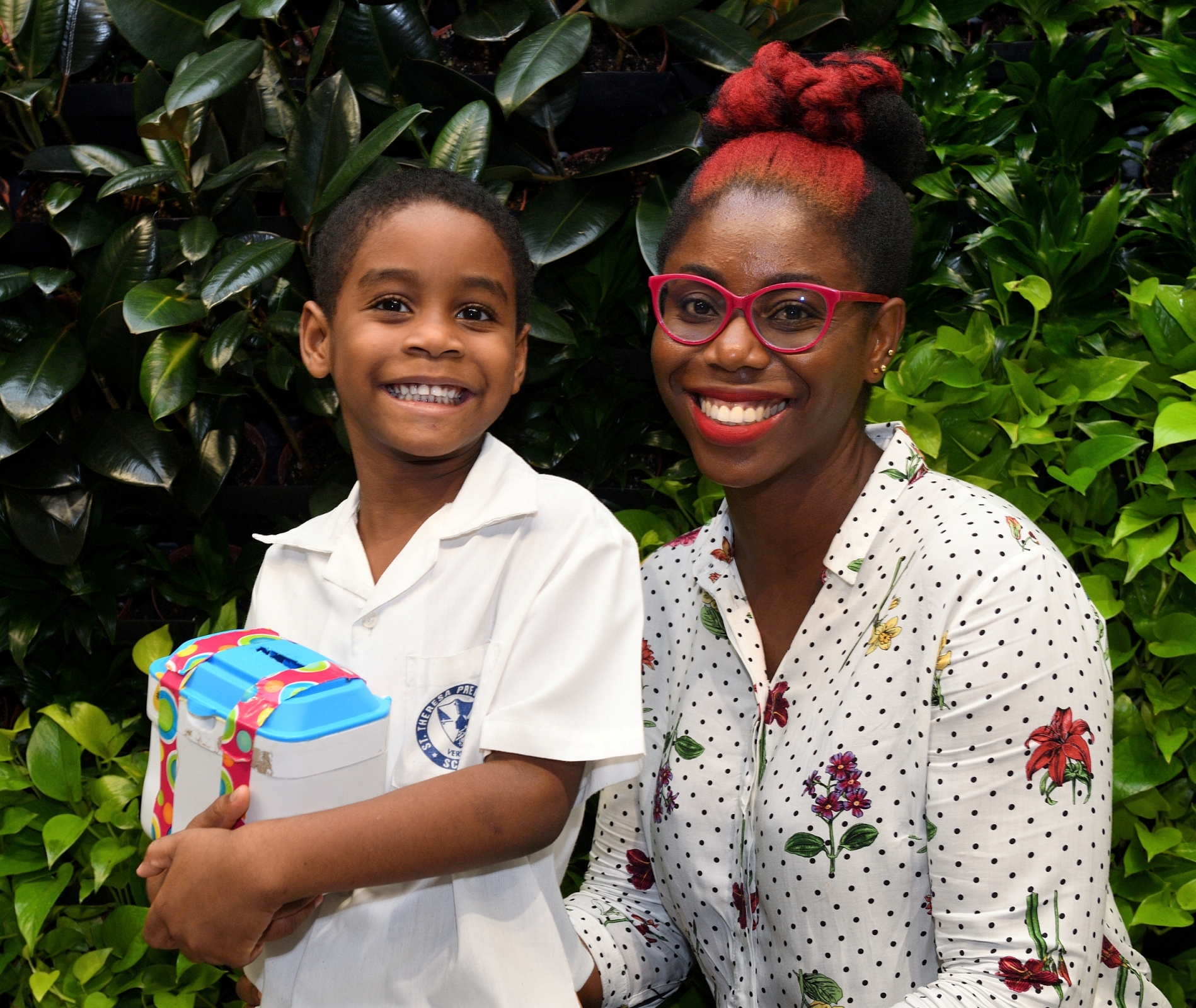 At age five, Antwan Barnes is saving to buy a toy truck. However, his mom, Julia Barnes, has even bigger ambitions for him.

Mrs Barnes tagged financial institutions through her Instagram account, to determine which one would give him the opportunity to find out about investing. JN Fund Managers answered her call, and she secured an appointment for an investment advisor to speak with Antwan.

“He learned some basic investment concepts during the visit,” Mrs Barnes said.  “Antwan likes Lasco drinks, and he found out that people can buy shares in the company which produces the drink.”

Responding to prompts from Julian Morrison, research analyst, Antwan stated that, “Buying shares in Lasco is called investing. I won’t forget it.” 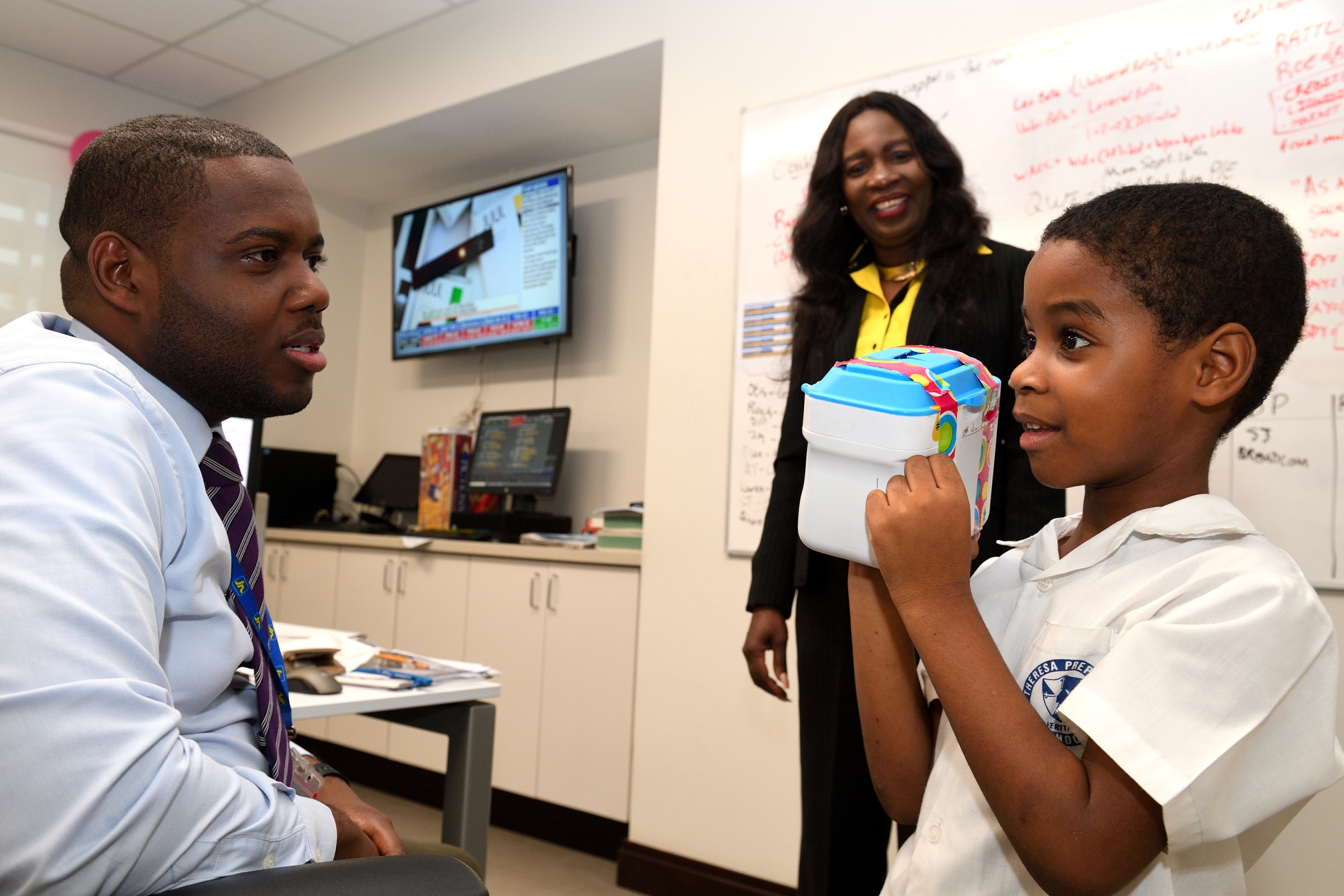 Mr Morrison went on to explain to Antwan that, another of his favourite treats, banana chips, is made by Jamaica Producers; and he could buy shares in that company as well. He told Antwan, “If you purchase shares in two companies, you are spreading out your investment. That is called diversification.”

Mrs Barnes explained that, “Antwan started putting money in his savings pan, therefore my husband decided to explain the concept of investment. Antwan said he wanted to go to an investment company, so I tagged a few companies on Instagram, and JN responded positively.”

The mother of two said she was determined that her children should become financially literate. Both Antwan and her one year old daughter, Aylee, already have education funds set aside for them.

“My husband and I did not start to get a financial education until after we were married,” the trained teacher said. “We worked out how to accumulate wealth, and began by saving consistently, every month. We also learned, at the time, that you could receive a tax benefit from long-term savings, and then we learned about stocks.”

“I believe in learning while you earn,” she said. “As non-experts, we started with small investments, then used our experiences to improve on what we were doing.” 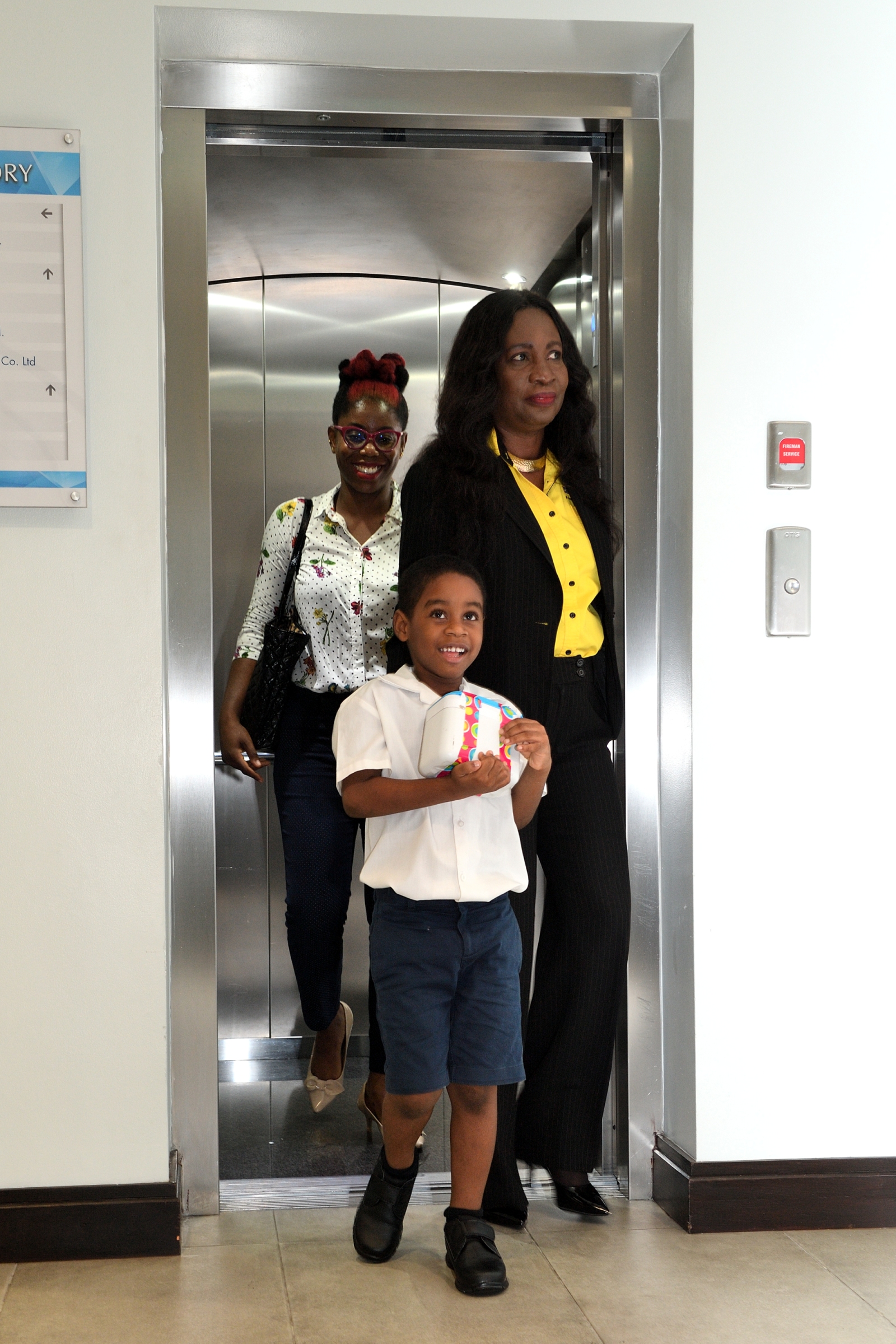 The push to learn while earning, took her to JN Fund Managers, where she became a client, sharing her insights and experiences with a wider audience through her Instagram account @kids_learn_wealth. She also seeks to educate her own children by personal example; and the application of a structured curriculum, which stimulated the push for Antwan to visit an investment house.

“I am very excited about the fact that he was able to speak with a market expert,” Mrs Barnes said. “Antwan enjoyed the visit and we had a great time.”