How Should I Invest My Lump Sum Pension Pay-out? 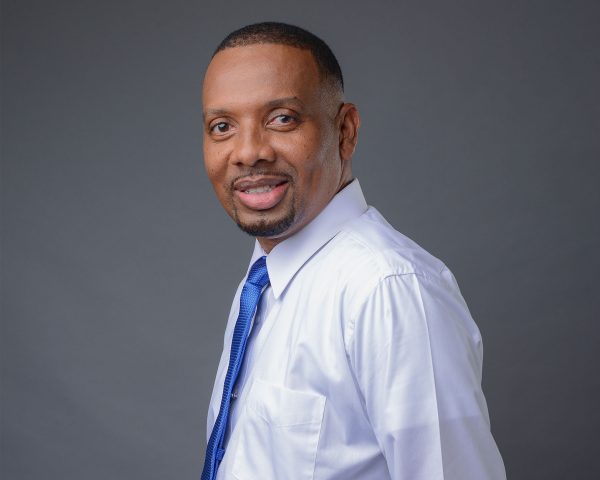 A recent retiree received part of his pension as a lump-sum payment. The 65-year-old has been seriously considering investing a portion of his payment.

He has been observing the performances of some companies on the Jamaica Stock Exchange, recognising that they have been doing well and providing good returns for their investors, and, therefore, he has decided that he would like to invest some of the money from his lump sum payment in stocks.

There may be some retirees who might be considering this move after receiving their lump sum payment, says Ainsley Whyte, head of sales and financial advice at JN Fund Managers, however, he cautions that at this stage in their lives, most retiree should be most concerned about the preservation of their capital since in most cases their ability to take risk is much less than younger pension plan members.

“It is well recognized that stocks provide the best risk adjusted returns over the long term. However most retirees don’t have the ability to take a long term perspective since many no longer are employed and as a result their pension benefits, including any lump-sum pay-outs, provide the majority of their current income.  Most recent retirees don’t have the financial ability to bear a significant portion of their savings declining in an economic and stock market downturn.”

He continued, “However, those retirees whose pension benefits provide enough current income to meet their expenses for five or more years could consider investing a portion of their lump sum pay-outs in equities. The specific amount would depend on the specific circumstances of each individual retiree.”

The JN Mutual Funds include a suite of individual funds exhibiting various degrees of risk and potential return such as Jamaica and US dollar denominated money market and fixed income funds, in addition to the Global Equity and Diversified Income funds.

He further added, “One rule of thumb applied for stock investment is an investor’s age, therefore, a 65-year-old should have no more than 35 percent in the stock market. I would advise retirees to use mutual funds and other collective investment schemes rather than to invest in individual equity securities.” Mr. Whyte concluded, “Retirees and other investors ae encouraged to contact a financial advisor at JN fund Managers, who will assess the suitability of the various investment options to their particular circumstances.”