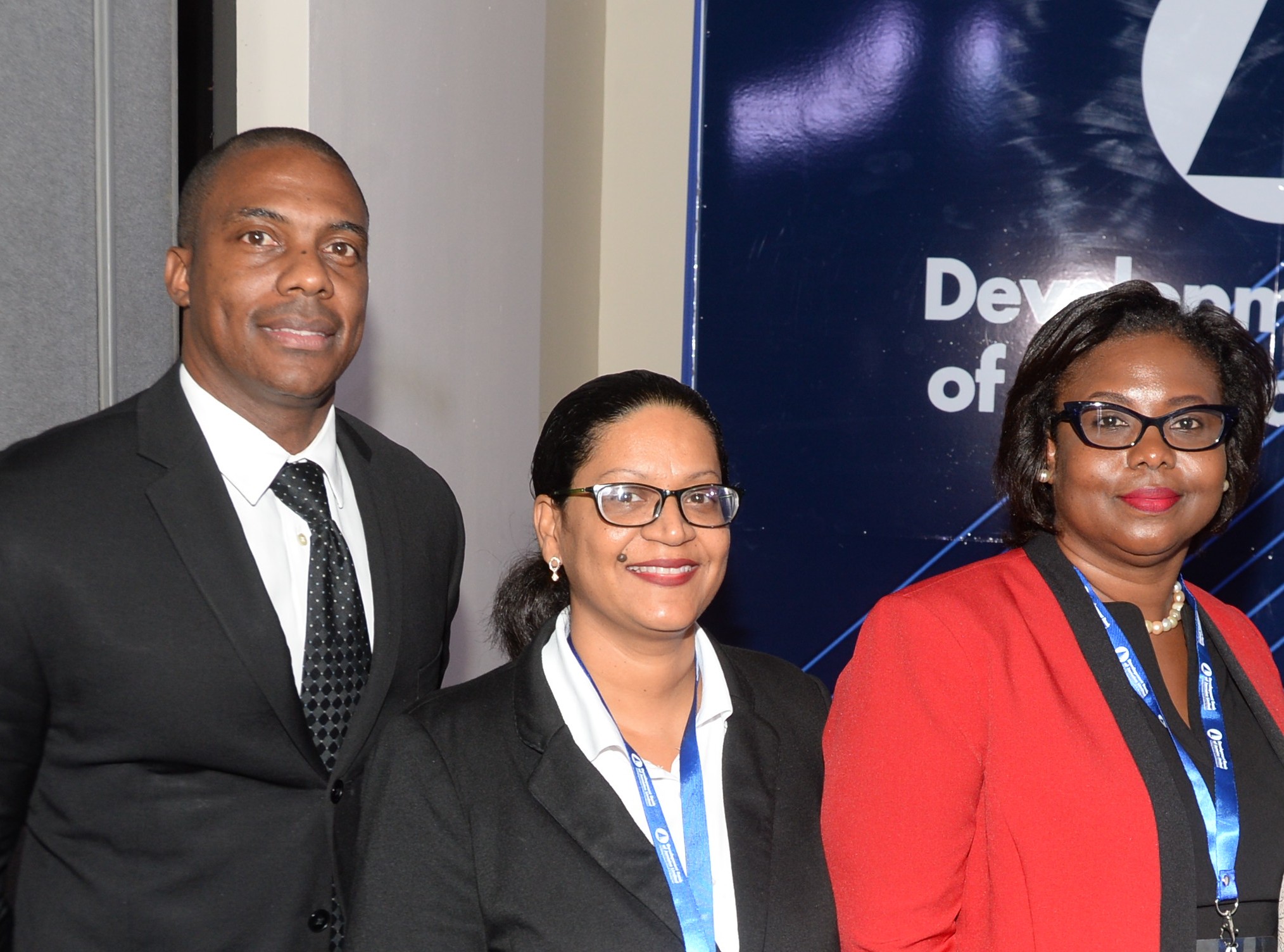 Only company shares and corporate debt securities are being traded on the stock exchange currently, with the JCSD providing depository and settlement services for these securities.

“We are currently working along with the Bank of Jamaica to have not only the corporates (private sector company securities) listed on the JSE; but also government of Jamaica securities,” Ms. Kelly stated. “It is quite likely that this will take place before the end of this year.”

Ms. Kelly was responding to a question from Nicola Russell, manager, Development Bank of Jamaica, about the capacity of the local bond market to be a viable option for financing infrastructure. Ms. Russell, was leading a panel discussion, which also included Jermaine Deans, deputy general manager, JN Fund Managers Limited; and Tania Waldron-Gooden, Mayberry Investments Ltd.

Minister of Finance, Dr. Nigel Clarke announced in September last year, that investment opportunities for Jamaican capital, worth more than J$30 billion, would be brought to the market in the short-to-medium term.

Ms. Kelly said that the JCSD had worked with the Development Bank of Jamaica (DBJ) in the privatisation of the Wigton Windfarm, the first state-owned company to be privatised under the new government thrust. She was addressing the DBJ organised conference on “Financing Regional Infrastructure, SME’s and Innovation,” at the Jamaica Pegasus Hotel, in June.

Mr Jermaine Deans, acknowledged the problem with the listing of government securities, and also pointed out that there are challenges in the existing corporate securities market, with only a small number of bonds listed on the JSE.

“We, as brokers, have to figure out how we can get the bonds listed to provide liquidity for trading bonds, after they have been purchased,” Mr Deans said. “That is something, we in the broker community, have been working on, with the stock exchange.”

“Nevertheless, I believe that the bond market remains a viable option for our capital markets,” he told the audience.”There is a lot of capital looking for an investment home, and you have investments that require patient capital.”

He pointed out that, “Patience and capital don’t normally go together; however, we as brokers, need to educate the market about the options that are available.”

The director of investment banking, Mayberry Investments stated that, “I think the market is ready. It is hungry for good assets.”