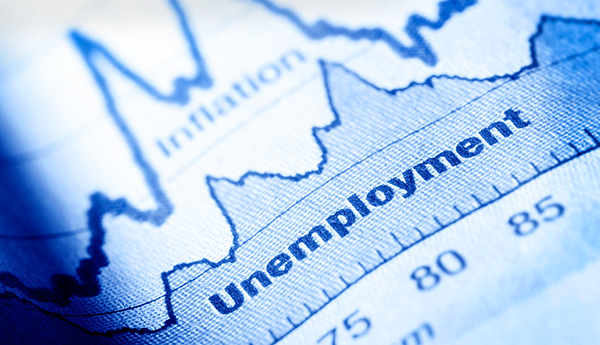 Employment is a key factor of study when looking at the growth of a country and its overall wellbeing of a country. When unemployment is high, it signals that there is a problem that policy makers and other stakeholders should consider. In understanding the problem of high unemployment, it helps to explore the dynamics of unemployment itself.

Types of unemployment include:

Cyclical unemployment – This is the unemployment which occurs from a downturn in the business cycle, typically when layoffs occur during a recession. A recession is a decline in economic output for two consecutive quarters.

Structural unemployment – This is the employment which occurs from a change in technology reducing the need for human labour.

Underemployment is a situation in which someone is employed in a position which is below their level of qualification or capacity for work. Underemployment typically involves working in a lower paying job or for fewer hours than the average person with comparable qualifications or skill level. Underemployment usually occurs in economies that are underdeveloped or in the early stages of an uptick in the economic cycle.

Unemployment has different causes and implications for an economy. When we hear of increasing unemployment, is it that technology is making human labour obsolete? Could it be that the economy is approaching a recession or is it that people are switching jobs more often now than before? These scenarios require different solutions and influence decision making for employers, employees and the governments. 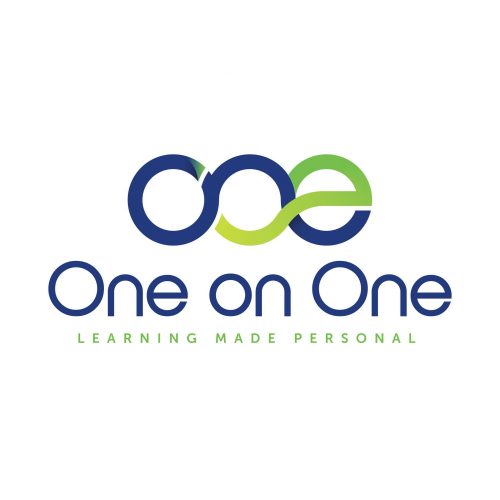 Summary Report One on One – IPO 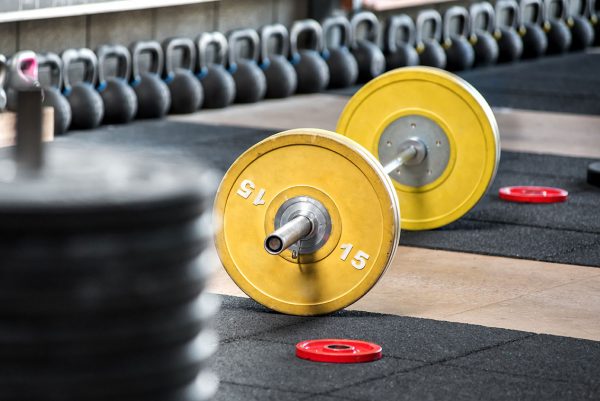 Is the Time Right To Bring Out the Barbell? 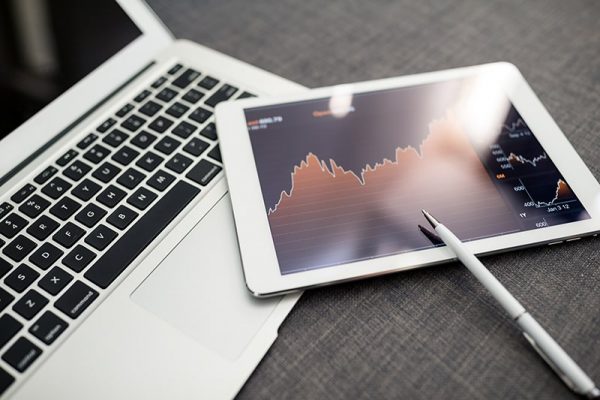