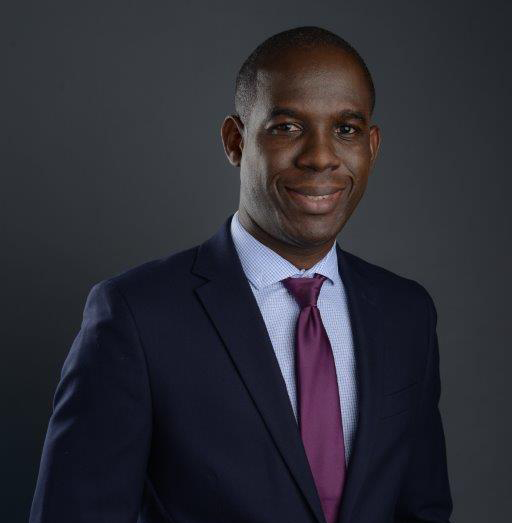 JN Fund Managers Ltd. is advising that now may be the time for investors to review and reallocate their portfolios and take advantage of declining stocks prices locally and globally, amid the COVID-19 pandemic.

“Investors will need to be aware that investing in stocks is not for the short term, but is a long term, at least three years venture,” said Dania Palmer, research manager at JN Fund Managers.

Palmer made those points, as he noted that the local stock market had become volatile in late December to January, but accelerated around the time when Jamaica confirmed its first COVID-19 case in March.

“People tend to buy stocks when prices are rising; however, it is when stocks are going down that, you buy at a lower price and then sell when they are higher,” he advised.

Mr. Palmer explained that as the COVID pandemic has resulted in a decline in economic activity, most companies will be negatively impacted at least in the short term and this may have played into investors selling those stocks.

“However, as an investor, you should look to see where there may have been overreaction out of fears and take those opportunities,” he said.

He informed that some of the stocks to consider purchasing at this time, were those in the renewable energy sector, which he said would be least impacted by COVID-19.  And stated that it was unlikely that COVID-19 will affect those companies’ productivity, rather it would be factors such as lack  of wind or sunlight.

Mr Palmer also noted that companies which produce essential items, such as medical supplies, cleaning products, or those providing basic food items will do better during COVID-19.

“With the parish of St Catherine, now under lock down, persons are in a state of panic buying. Therefore, basic food items, such as bread, flour, and sugar will move off the shelves quickly. Consequently, producers of those items, will perform well. However, it will taper off and slow down, as persons are also hoarding,” he explained.

He also cited that some manufacturing and distribution companies with a large customer concentration within the hospitality, transport and the financial sectors would be greatly impacted by COVID-19.

“The revenues in those sectors will be affected,” he observed. Already some hotels have closed their doors and laid off workers.  Tourism, which accounts for nine per cent of Jamaica’s GDP, according to STATIN, is expected to be severely disrupted and the sector could lose up to 200,000 jobs.

He stated that the cruise ship industry had halted its services and airline traffic was being significantly reduced; therefore, the reduction in travel was putting a strain on the world’s largest revenue-generating industry.

Meanwhile, business has slowed for those in the land transportation sector as few persons are travelling.

“Businesses in the financial sector will be affected, as many persons who accessed loans from financial institutions will find themselves in a position where they are unable to service their loans,” he said, projecting that, “For some of those companies’ non-performing loans will balloon.”

Making references to the performance of the Standard & Poor’s  (S&P) 500 during similar virus pandemics over the past 20 years, Palmer projected that there will be a negative impact in the onset; however, the long-term impact was limited. He maintained that, in all the past scenarios, the markets were higher 12-months after the virus was identified.

Palmer cautioned, however, that while, “we believe that a similar situation of a rebound could be possible the outcome from COVID-19, which is enhanced by the high levels of market sophistication, technological advancements and informationally efficient markets,” the path of an economic recovery may not be the same and largely hinges on the creation of a vaccine which by many estimates could be as far as 18-months away.