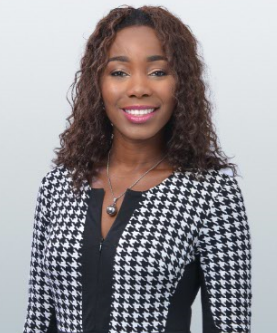 The United States (US) trade deficit in December 2017 widened to the highest levels since October 2008. The US trade deficit increased by 5.3%
to $53.1 billion in December 2017, above market expectations of $52.0 billion. This increase was attributable to imports rising by 2.5% to a
record of $256 billion in December 2017, boosted by record US purchases of consumer goods, capital goods and food producers. Meanwhile,
exports rose by 1.8% to $203.4 billion, led by record shipments of capital goods and gains in industrial supplies and materials. The widening of
the deficit has led to US Gross Domestic Product (GDP) falling below its anticipated expansion rate of 3% to 2.6%.