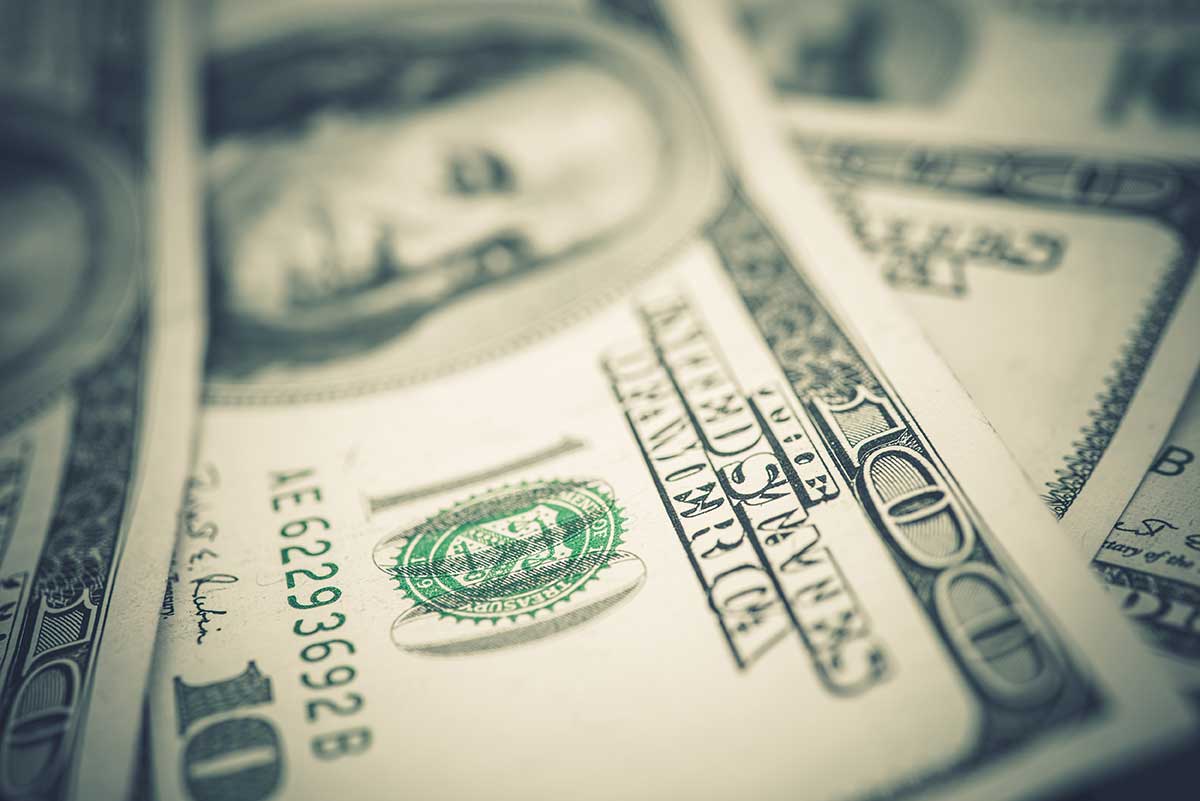 The Jamaican Dollar (J$) continues to depreciate further in value against the US dollar (US$). On Thursday the US$ was selling at an all-time high of J$136.18. Year-to-date (YTD) the J$ has depreciated by 8.94% against its US$ counterparty, relative to the 0.14% YTD appreciation during the similar period of 2017. The sustained liquidity in the J$ market as well as the inflow from the J$58B in Government of Jamaica bonds that matured in July has led to the accelerated depreciation over the last few months. The decline in the supply of US$ in the foreign exchange market relative to the increase in demand for US$ has also contributed to the depreciation. BOJ has indicated in its four-week schedule that throughout the remainder of August they plan to sell US dollars from eligible authorized dealers and Cambios totaling US$40M, which may temper the speed of depreciation. Meanwhile, demand for US$ is likely to remain relatively strong, linked to increased business activity and the demand for imports.